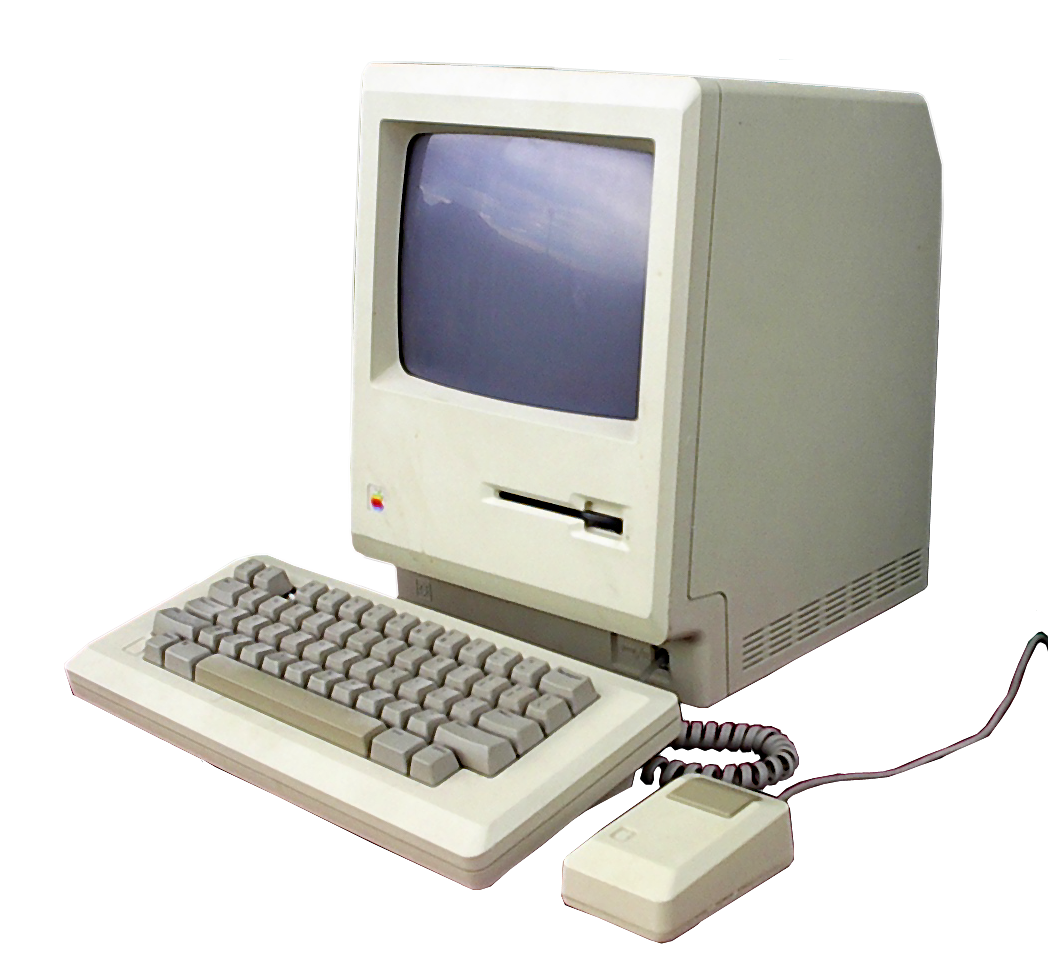 
1980-1999 may feel like a more comfortable fit for some of you. You may have seen some of the TV shows being replayed and you may have or be wearing some of the fashions on their second time around. Neon began in the 1980s with a flourish and grunge, although back again, was brought to you care of the 1980s. Politics, the economy, and pop culture have an influence here as does the music industry and the beginning of MTV. The film this week is available for rental on Amazon and is well worth your time. Be sure to complete all of these materials to prepare yourselves for this week’s Instagram assignment.

Looking for more? (optional) Explore a few of the TV series mentioned in the videos below for a feel of what these years were like. Some episodes are available for free viewing on YouTube and other video platforms.

Television became even more important in pop culture and its influence in fashion. Here are two video compilations for decade defining shows.

August 1, 1981, New York City, NY, the music world would never be the same! Music Telivision launched as MTV and suddenly we could see who had been singing to us.

What was the first video ever shown on MTV?

Icons were made as videos streamed into homes around the world.

This documentary profiles street photographer Bill Cunningham, editor of the Sunday Times column that every fashion forward New Yorker secretly hopes to end up in.

This movie Streams free on Amazon Prime or rent for $3.99.

[Optional] Care to learn more about Bill Cunningham? You’re in luck! In September 2018, Fashion Climbing A MEMOIR WITH PHOTOGRAPHS By Bill Cunningham was published by Penguin Random House.

Theme by Anders Noren — Up ↑